Swing Your Way to Success with the Pro Glider!

The best way to strengthen your swinging power. 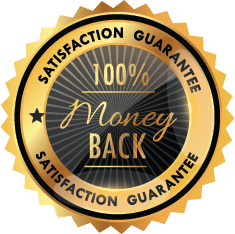 These bats change the way a hitter creates hits, with a correct swing!

The ProGlider bat is absolutely one of the best hitting tools on the market!